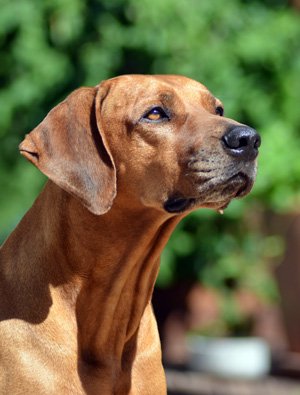 Passed her aptitude test in fieldtracking

Alba was born in Goas second litter. She was born just as Johanna and Micke lost their male Primo so it was decided that Alba would move to Stockholm to live with them. She is a a sweetnatured girl and a ridgeback from top to bottom. She did her MH with flying colours and the describer was over the moon about her result saying that she was one of the coolest and most intresting ridgebacks, and dogs for that matter, he had ever described at an MH!

She has had great sucess in the showring over the years due to her moderate and correct conformation. She was on the Goldhoundlist as #3 in 2011.

In her everyday life she loves to spend time with her family; The pack is her number one! She also enjoys fieldtracking, obedience traing and well....everything that means you get a treat!

More in the photo gallery... 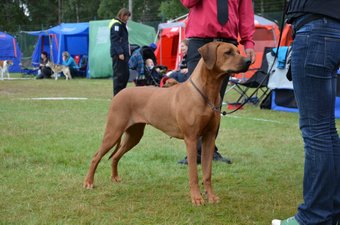 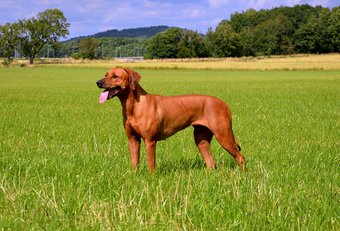 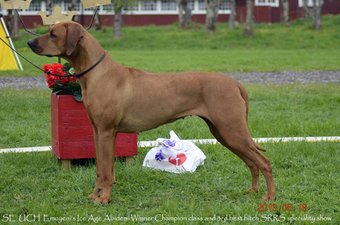 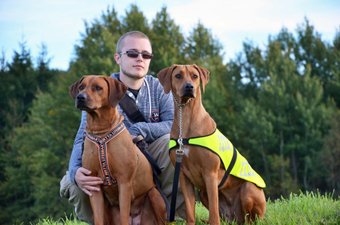 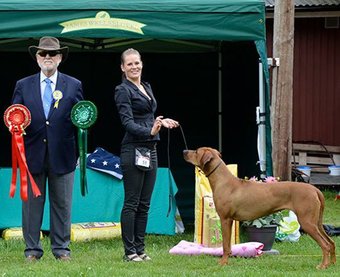 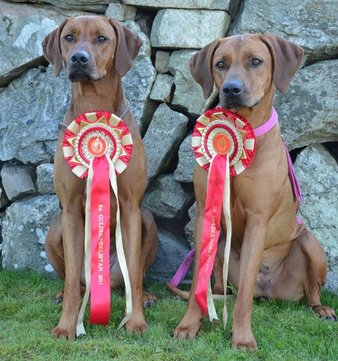